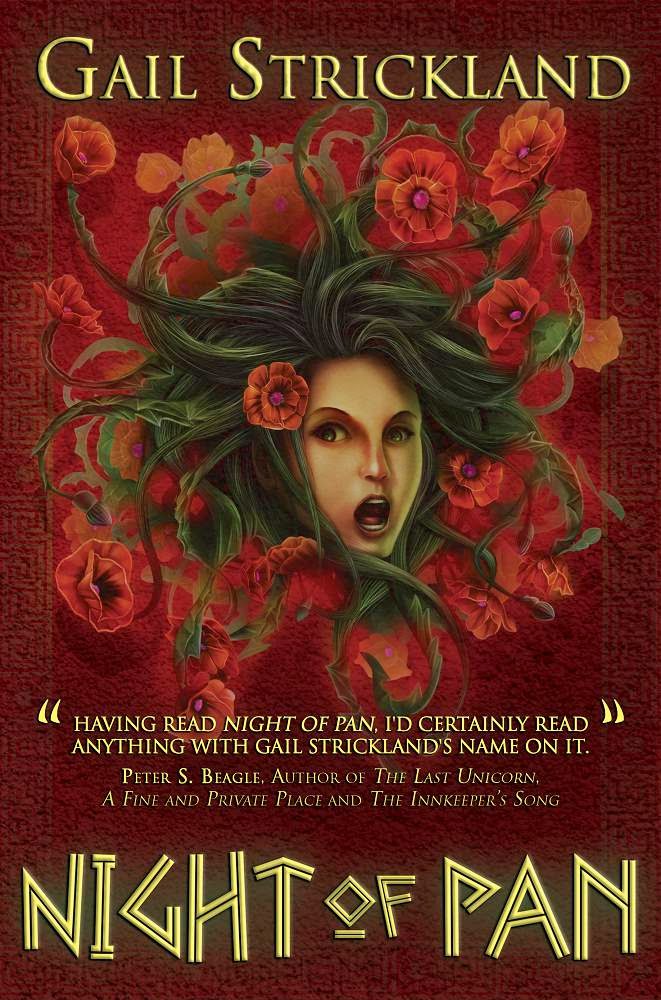 Series: Book One of The Oracle of Delphi Trilogy

The slaughter of the Spartan Three Hundred at Thermopylae, Greece 480 BCE—when King Leonidas tried to stop the Persian army with only his elite guard—is well known. But just what did King Xerxes do after he defeated the Greeks?

Fifteen-year-old Thaleia is haunted by visions: roofs dripping blood, Athens burning. She tries to convince her best friend and all the villagers that she’s not crazy. The gods do speak to her.

And the gods have plans for this girl.

When Xerxes’ army of a million Persians marches straight to the mountain village Delphi to claim the Temple of Apollo’s treasures and sacred power, Thaleia’s gift may be her people’s last line of defense.

Her destiny may be to save Greece…

…but is one girl strong enough to stop an entire army? 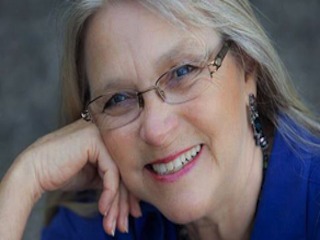 About The Author:
While studying the Classics in college, Gail Strickland translated much of Homer’s ILIAD and ODYSSEY, Herodotus’ prophecies and THE BACCHAI by Euripides. Living on the Greek islands after college, she discovered her love of myth, the wine-dark sea and retsina.

THE BALTIMORE REVIEW and WRITER’S DIGEST have recognized Gail’s fiction. She published stories and poems in Travelers’ Tales’ anthologies and the San Francisco Writer’s anthology. Her poetry and photography were published in a collection called CLUTTER.

Born in Brooklyn, New York, Gail grew up in Northern California. She raised her children; was a musical director for CAT children’s theater; taught music in schools; mentored young poets and novelists and introduced thousands of youngsters to piano and Greek mythology. Gail is passionate about bringing the richness of Homer’s language and culture to today’s youth.