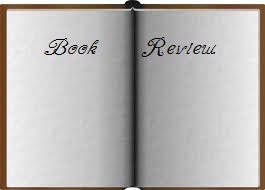 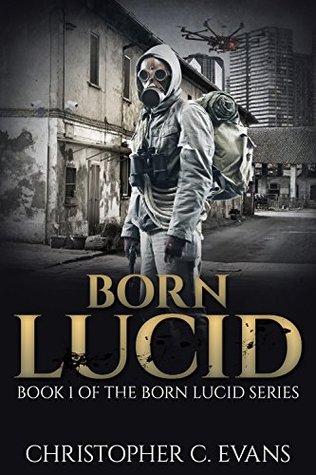 ﻿
Born Lucid
Christopher C. Evans
From Goodreads : In a dark and brooding world where conspiracy theories are no longer just theory, the fate of humanity hinges on the whims of the sociopathic elite - a hidden hierarchy which vie in a secret war amongst themselves, crushing anyone who gets in their way. Every man, woman and child, every agency, every nation state, are but pawns in the greater game of power and control.

Chris Trent, an archaeology student and activist is thrown into the middle of this power struggle when he inadvertently uncovers a "Relic" - ancient technology which turns him into a living weapon too deadly to remain uncontrolled. Press-ganged into the service of a corrupt government agency, he discovers a breakaway society entrenched in intrigue, manipulation, corruption and betrayal, which puppeteers the modern world from the shadows. The only light in the darkness is the unexpected camaraderie of his fellow "Relics" and the hope that they can break their bonds of servitude and save mankind from the seemingly inevitable slide towards a cruel totalitarian police state. But is it already too late?

Jumping from present day to a not-too-distant dystopian future and back again, Born Lucid - Book 1 of the Born Lucid Series lets you see actual modern day events and real government legislation in a whole new light...
My Review: Let me start by saying I do not read a lot of sci-fi, so I did not know how I would feel about this book.
Let me tell you also this book blew me away. I was surprised with how fast I was pulled into the dystopian world that the author created because of the vivid descriptions of the writing and it was hard to be pulled back to reality. Great character development propels this story along with a wonderful writing style. This book is a gripping page-turner that is just the beginning to a series. I could not believe this was a debut novel. The story flowed so well and was so compelling I would have thought it was after years of writing. This book is a winner even if your not a sci-fi fan it will convert you. It has converted me.
Mr. Evans I hope your writing a sequels because I want MORE.