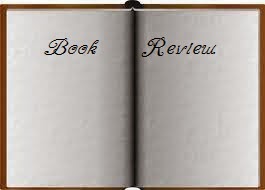 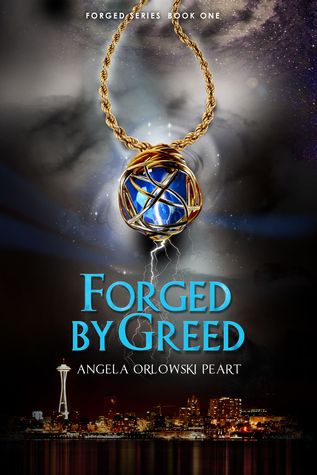 
From Goodreads : Two Seattle 16-year-olds, Jatred and Jasmira, are not your typical star-crossed lovers. They are not even your typical Shape Shifters. Sure, they try to live an ordinary life. At least, as ordinary as the Prince and the Princess of the rivaling ancient Races--the Winter wolves and the Summer leopards--can live. But eventually they learn that not much about their existence can be normal. Especially when the Races' two commanding Goddesses are involved.

One of the Goddesses is on a quest to tilt the scale of power to her side. The other will never let it happen, even if it means kicking Jatred and Jasmira's love to the curb. Nothing is off limits, including removing Jatred's memories of Jasmira.

To complicate things even more, there are the Universe's powers to consider. They are trapped in an ancient Amulet in order to protect the stability of the world. But the Universe has a mind of its own, and when the powers are unleashed, the forces of nature are disturbed; earthquakes, tsunamis, and volcanic eruptions shake the Earth. All Shifters of both Races are summoned by their respective Goddesses to fight in the name of, or against, the normalcy of the world.


My Review: I was given this book by netgalley for my honest review

This is a wonderfully written YA urban fantasy dealing with shape shifters and Goddess. The two main characters Jatred and Jasmira are two teen in love ,but they are also shape shifters from two different races (One Winter , One Summer) and they are both of royal blood. Throw in an ancient Amulet with power that are a mystery to almost everyone and you have this story. Easy to get lost in the unique worlds created in this book and find yourself reading for hours on end. Full of mystery, magic and mythology woven in this book was impossible for me to put down. I can not wait for the next book in the series. For all readers of epic fantasy no matter what age.