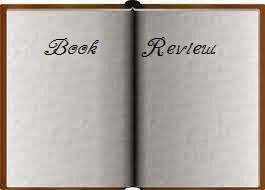 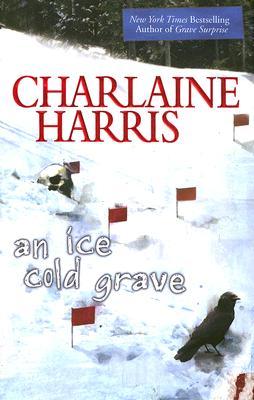 An Ice Cold Grave
Charlaine Harris
Berkley
Hired to find a boy gene missing in Doraville, North Carolina, Harper Connelly and her brother Tolliver head there, only to discover that the boy was the only one left of several who had disappeared over the previous five years. All of them teenagers. All unlikely runaways.

All calling for Harper.

Harper soon finds them—eight victims, buried in the half-frozen ground, all come to an unspeakable end. Afterward, what she most wants to do is collect her fee and get out of town ahead of the media storm that's soon to descend. But when she's attacked and prevented from leaving, she reluctantly becomes a part of the investigation as she learns more than she cares to about the dark mysteries and long-hidden secrets of Doraville—knowledge that makes her the next person likely to rest in an ice-cold grave.
My Review :  This is the third book in the series so I will not spoil it for you. I did enjoy this book. Harper was struck by lightning when she was a teenager and as a result has the power to find dead bodies. Her and Tolliver (Her adopted brother ) Now travel the country and help local law enforcement and private citizens to locate bodies.
This is a good series I enjoy the mystery that always surrounds the bodies and the way the crimes are eventually solved. Harper is a wonderful character and I love how she has grown as a person over the course of the series. Tolliver is the devoted brother and travel companion who is mysterious and sometimes creepy himself but always there for Harper in a jam. Their relationship goes through some bumpy points but they are always there for each other.
I am going to read the last one in the series and I will miss Harper I hope the series ends well. I have also saved all four of the books so I can re-read them and keep them on my bookcase. These books remind me of "The Body Finder " series.